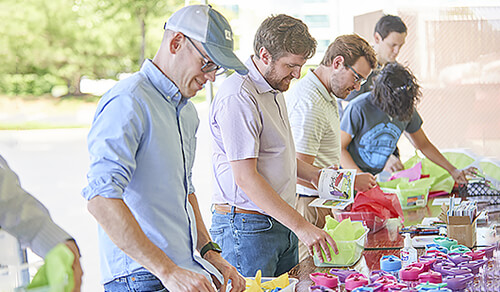 AD associates build, donate over 1,000 boxes of toys and activities for hospitalized children and families

Wayne, Pa. – AD associates across office locations in the U.S. and Mexico participated in a giving back event June 16 to create toy and activity boxes in support of hospitalized children and their families. Associates in AD’s four U.S. offices assembled boxes filled with toys, coloring books and other activities, along with inspirational messages, for The Jared Box Project, an organization whose mission is to bring smiles to children in hospitals by providing boxes filled with the "gift of play" for young patients in emergency rooms, hospital rooms, surgical centers and clinics. AD Mexico associates also built boxes of toys that were donated to Casa de la Amistad, which supports children battling cancer and their families. 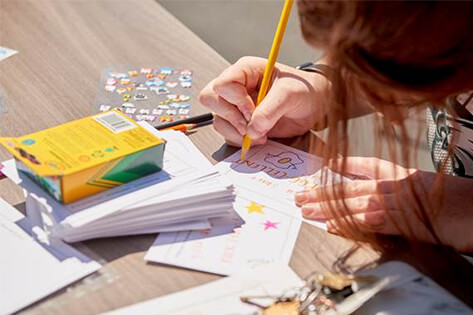 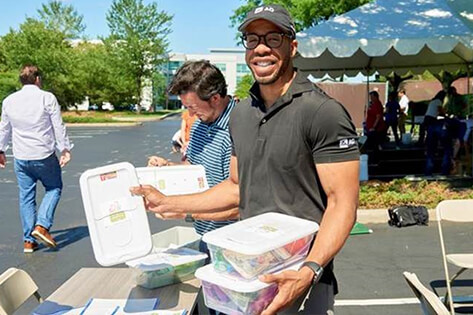 AD associates at the Wayne, Pennsylvania office create messages of inspiration (left) and put their finishing touches on the boxes (right) for The Jared Box Project.

During the event, associates filled boxes with stuffed animals, books, coloring books and other fun items, and crafted inspirational messages. Associates participating virtually contributed by writing and decorating cards to accompany the boxes. The boxes were ultimately donated to 15 hospitals where they will be distributed to children and families staying at the hospital. 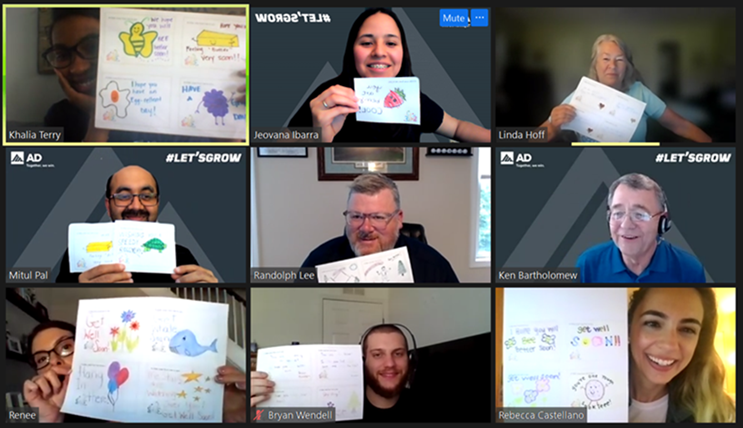 Associates participating in the event virtually hold up examples of their notes of inspiration.

In order to fundraise the money used to purchase items to fill the boxes, a group of associate volunteers across AD, responsible for organizing giving back opportunities, set up a series of fundraisers in the first half of the year. Through those efforts, AD associates contributed over $7,300 for the event, enough to purchase items for 1,008 boxes. 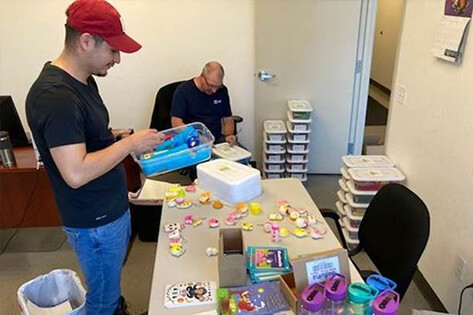 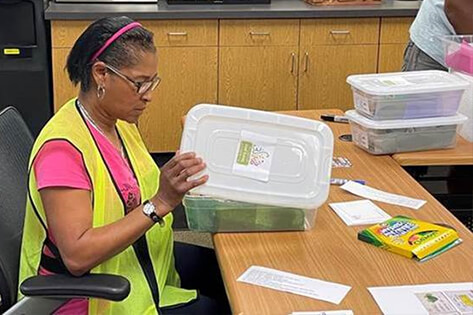 Due to ongoing restrictions caused by the pandemic, the AD Canada team will be hosting their event later this year and aim to build over 200 boxes of play to be donated to Canadian hospitals through the Jared Box Project.

Edna Chavez, AD accounting analyst for the Electrical-Mexico Division, was part of the team of three associates in Mexico who participated in the event. She shared that her team built over 40 boxes of toys for Casa de la Amistad.

“Casa de la Amistad, which stands for Friendship House, provides a comforting place to live for children battling cancer and their families,” Chavez commented. “We were excited to find a way to participate in this giving back event despite the ongoing restrictions in Mexico. We have partnered with this organization for multiple giving back events in Mexico and were proud to be able to work with them again for this event.” 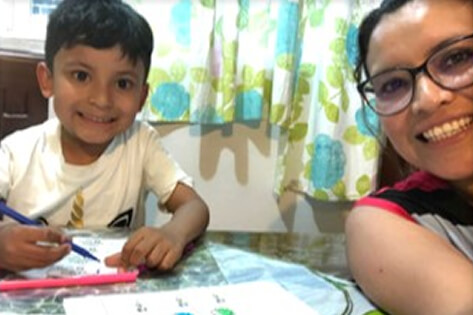 AD Chairman & CEO, Bill Weisberg, expressed that giving back is an important part of AD’s culture and directly supports one of AD’s three core values: serve others.

“We are extremely fortunate to have such a strong team of AD associates who are passionate about serving their communities,” he said. “Our company-wide events are only one example of how our associates dedicate their time and resources to giving back, in addition to ongoing fundraisers throughout the year and the ability to use their community time off days without needing to use their hard-earned vacation days. AD’s giving back committee does an excellent job raising awareness for different causes and planning events that are engaging, productive and fulfilling. In particular, this event was rewarding because of the type of mission we were supporting. It’s our hope that these boxes bring smiles and fun for the children who receive them.” 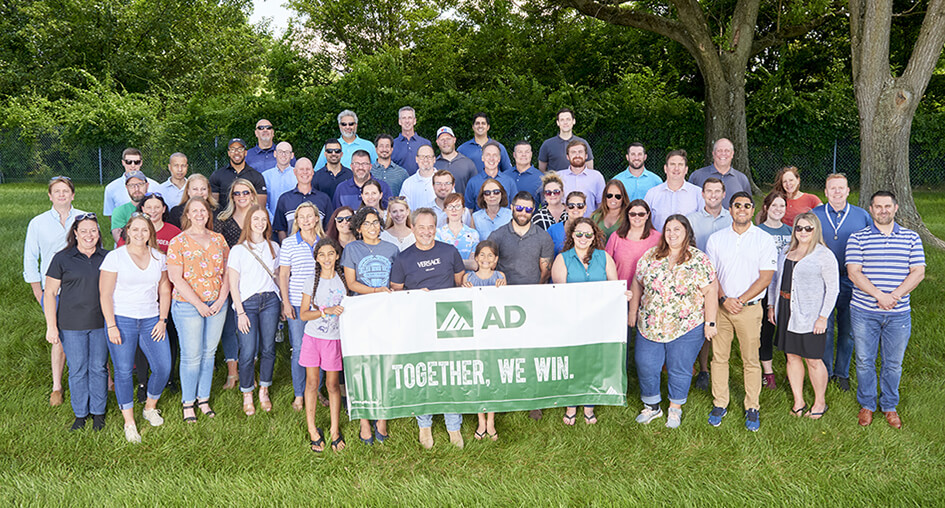 AD associates at the Wayne office.

About The Jared Box Project
The Jared Box Project was founded in 2001 by the children of Our Lady of Victory School in State College, Pennsylvania to honor their classmate and friend, Jared, who had lost his battle with cancer. Their mission is to lift the spirits of children in the hospital by assembling and donating boxes of ‘play’, filled with toys and activities, as well as an inspirational message. Over 900,000 Jared Boxes have been delivered across the United States.