Harrisburg, PA – Since its inception, Schaedler Yesco has understood the importance of supporting the communities that sustain its business. Whether extending credit or supporting local initiatives, the company hashad its heart at the center of all it does since the very early days.

“While the company has had a charitable spirit for a very long time, our employees made it clear that they wanted to participate as well,” explained Company Culture & Employee Engagement Specialist, Christine Notarfrancesco. 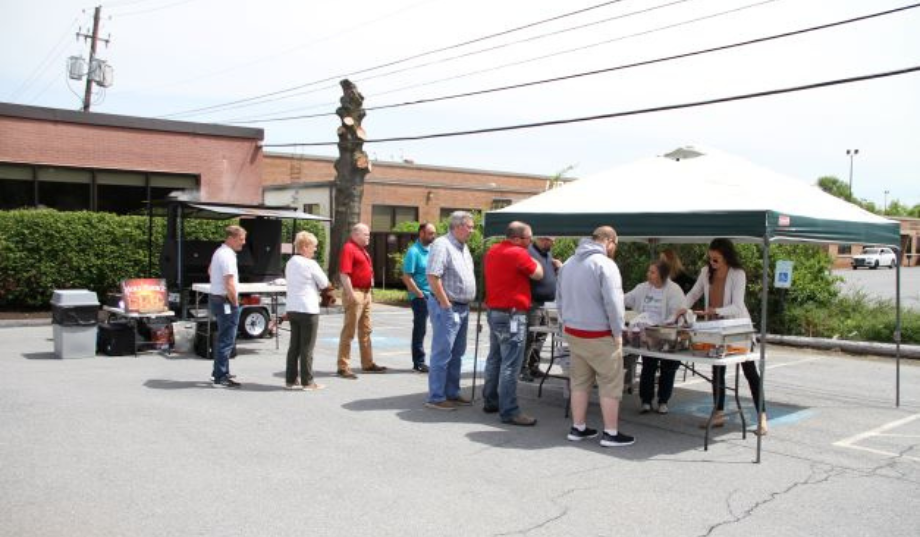 In 2019, the team at Schaedler Yesco developed the SYD Employee Charity Fund. Each year employees nominate the charities they would like to be considered for donations from the fund. The nominations are then announced, and the entire staff votes on their choice. Votes are tallied and the top 4 are announced as the year’s recipients. 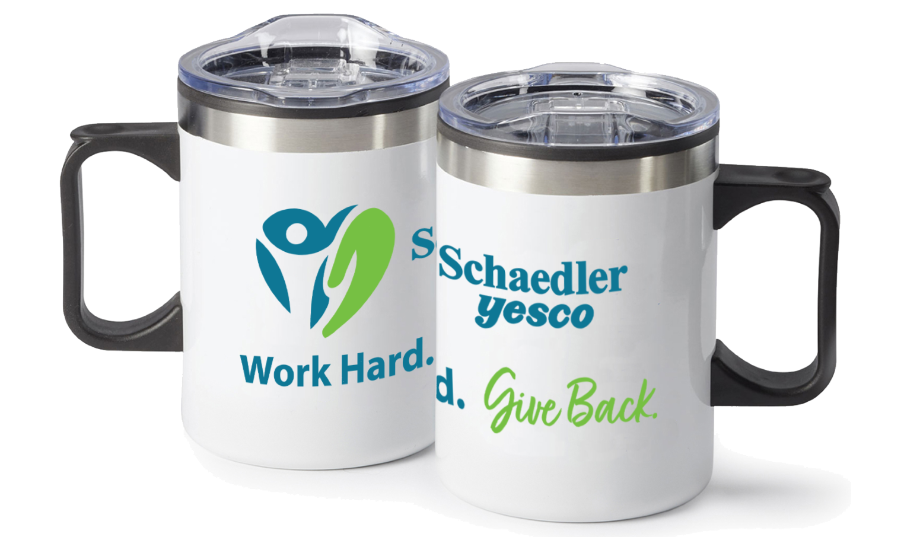 Work Hard. Give Back. mug

“We are so excited that our efforts raised just over $10,000,” said Kim Downs, Director of Marketing. “If that’s not exciting enough, the company has offered to match our success making the total Employee Charity Fund $20,000. We’ll be able to give each charity $5,000.”

Nominations for 2023 charities are underway.